How to Use Liquid Smoke to Elevate your Culinary Skills? 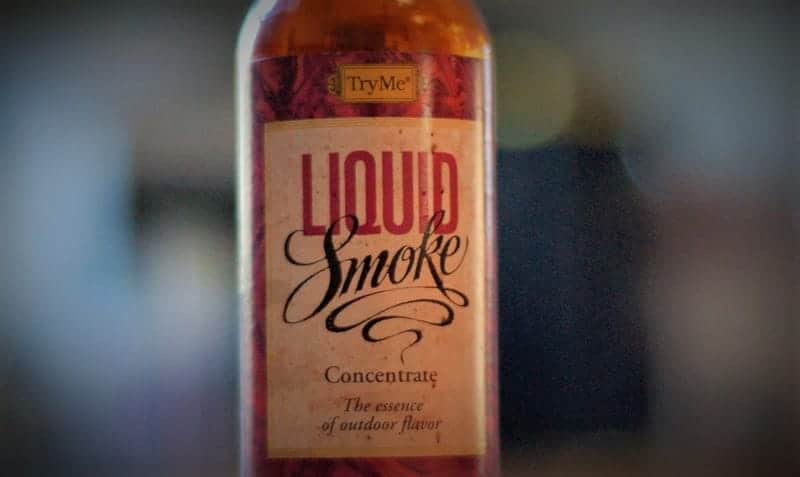 Have you ever had some “smoked” cheese or even a smoked drink at your favorite bar and wondered how that’s possible?

If you don’t have access to a charcoal grill or wood smoker, you might think that enjoying the smoky taste of some of your favorite foods isn’t possible for you. However, think again. Liquid smoke is an easy way to get the taste of smoked foods, without the smoke.

In this article we will uncover what liquid smoke is, share some interesting facts and give a few ways to use liquid smoke.

1. What Is Liquid Smoke Anyway? 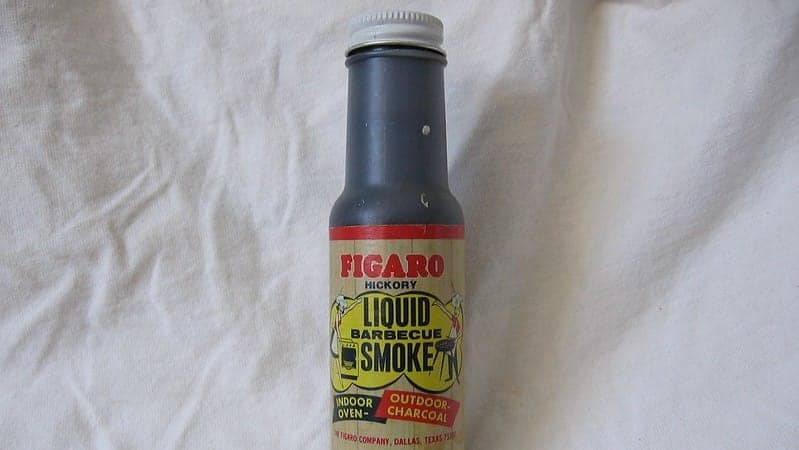 Believe it or not, liquid smoke is a natural product. It is made by condensing the smoke created by burning wood. Wright discovered this process watching the liquid condense in a stove pipe as a teenager. As a chemist, years later, Wright experimented with the process, and created a clean liquid product that could be added to foods as a seasoning.

The liquid from the condensation process is distilled and filtered to remove impurities. The final product is a yellow-brown liquid that can be added to foods. You’ll find liquid smoke in varieties such as mesquite, hickory, applewood and pecan.

2. How Does Liquid Smoke Taste?

It seems kind of obvious, but liquid smoke tastes like, well, smoke. But in a liquid. You may prefer smoked foods made with sweeter wood like applewood or pecan. If you do, liquid smoke comes in a variety of flavors that allow you to enjoy the flavor of smoked foods without the fire.

3. How Can Liquid Smoke Be Used?

Not everyone is adventurous enough to fire up their smoker in the dead of winter. But, if you want to enjoy the flavors of summer and your favorite foods from the BBQ, you’ll need an alternative to firing up the grill. Liquid smoke is the perfect solution to tasty smoked foods, without the smoker.

To be fair, not everyone loves liquid smoke. Hard core grill masters and smoker enthusiasts won’t touch liquid smoke. But it does provide an easy solution to a challenge. A few small drops of liquid smoke can take a mundane meal and turn it into a grilled delight.

Liquid smoke is actually very simple to use. You can brush it on foods like burgers, steaks and even your favorite lunch meats to add just a bit of smoky flavor when you’re cooking indoors.

We also find that liquid smoke is a great addition to foods besides meats. Some of our favorite side dish recipes like baked beans or veggies add a little liquid smoke for a unique flavor.

It is important to point out that liquid smoke is really strong. You don’t need a lot of the product to give a great taste to your foods. A ¼ of a teaspoon or less is plenty for most of your recipes. If you want to cut the flavor, try mixing it with water or vinegar. Remember you can always add more, so start with a small amount and adjust gradually for the desired taste.

4. Where Else is Liquid Smoke Used?

While you’ve probably seen liquid smoke in those little bottles on the shelves of your grocery store, and you may be using it on your foods, it isn’t the primary use for liquid smoke.

The primary reason for using liquid smoke in some foods is so that the producer of specific food items can call their product “smoked”. This is commonly how reasonably priced things like smoked Gouda cheese or smoked meats are produced.

Blend it with Marinades and Sauces

Smoked cocktails are all the rage right now. In fancy bars and restaurants, you’ll see bartenders using burning wood and a fancy smoker that fits over the glass. At home you can get this same result with just a tiny bit of liquid smoke. It works great with whiskey, rum, and bourbon.

5. How to Use Liquid Smoke in Cooking?

Cooking with liquid smoke is a really simple process. You don’t need any fancy tools or cooking skills to get that smoked flavor without the grill or smoker.

Liquid smoke can simply be brushed on to your favorite foods. It is a very concentrated product, so just a drop or two will be plenty. We recommend that you start with very little liquid smoke or cut it with water or vinegar to avoid overpowering your food.

If you find that the initial addition isn’t enough, add more, a little at a time until you achieve the perfect flavor.

Liquid smoke can be used in all of your favorite recipes. Just remember, use it with moderation to avoid overpowering the flavor of your foods.

Sometimes you just don’t want to fire up the grill or smoker, but still want the taste of a grilled burger or a smoked pork chop. The answer to this problem is liquid smoke.

This amazing product of science gives you an all-natural way to have smoked meats without the process of grilling and smoking. And, because liquid smoke is reasonably priced, it’s a budget friendly alternative to a grill or smoker.

1. What Is Liquid Smoke Anyway?

2. How Does Liquid Smoke Taste?

3. How Can Liquid Smoke Be Used?

4. Where Else is Liquid Smoke Used?

5. How to Use Liquid Smoke in Cooking?